We had such a blast attending the kickoff party for DFW Restaurant Week! The party was the perfect start to restaurant week, which is in its 17th year! As foodies, restaurant week is one of our favorite times of the year in DFW! We definitely take advantage of the opportunity to enjoy some of our favorite restaurants at more wallet-friendly prices, all while giving back to the community! The event was presented by the Dallas Convention & Visitor’s Bureau and ticket sales benefited the North Texas Food Bank and Lena Pope.

The party took place at Centennial Hall at Fair Park and was a great location for the event, which was much larger than we had originally expected. The event was well-attended and all of the participating restaurants and vendors put a lot of effort into making this a night to remember. The Cirque du Soleil theme was fun and created a fantasy-like atmosphere with stilt walkers in chef suits, aerial silk acrobats, and contortionists. As soon as we walked into the Hall we were transported into an upbeat night club-esque scene with a DJ spinning beats heavy on the bass. I must admit, it wasn’t quite what I was expecting when I envisioned a restaurant week kickoff party, but then again, we do live in Dallas.

You go Lakewood Brewery – such a fun set up!

Thanks to Celebrity Cruises DFW, we received V.I.P. passes to the festivities which included craft cocktail samples, local brews, wine, and tantalizing samples from a cross-section of DFW restaurants. The party also featured several live chef demos. One thing that was a bit disappointing was the size of the craft cocktails. While they were delicious, we were expecting more than a thimble full of each cocktail. There wasn’t even the option of getting a full size drink unless you opted for the Lakewood Brews, which we did. Even the wine from Max’s was rationed to the less than 1 oz tastes.

Now on to the FOOD! While we do love a good party, we were really interested in sinking our teeth into some savory samples in preparation for the gastronomic event of the year that is DFW Restaurant Week! But I must say, overall we were a little let down by the caliber of food presented by most of the chefs. Obviously, it is a challenge to present your most delectable and award-winning dishes when you are at such a large event with limited prep space and the overall time constraints.

Here are our favorite and least favorite samplings from the night: 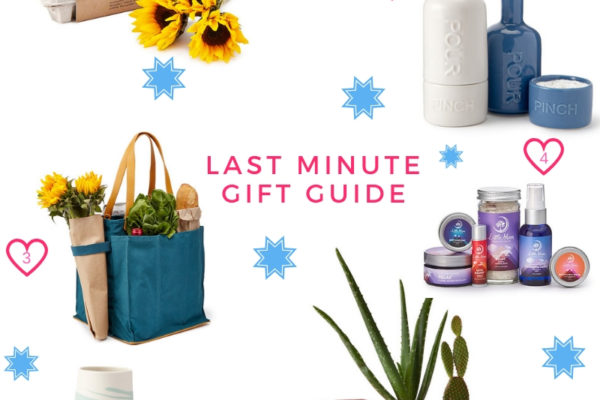