Where to Eat in the Azores

I must admit, I wasn’t sure what to expect when it came to the food in the Azores as I had heard mixed reviews when I was researching the cuisine prior to takeoff. I was actually pleasantly surprised by several meals we had in São Miguel. We found Tasca using TripAdvisor when we were searching for restaurants for dinner. Tasca definitely delivered, it was my favorite restaurant of the trip and we actually ended up eating there twice!

We ordered several appetizers on our first visit to Tasca. The prices were surprisingly low—I mean between 2 to 5 euros an app! First, we tried the traditional broad beans with pork ribs. We ordered this as one of the more traditional dishes and it was decent. The beans were somewhat bland and weren’t visually appealing, but the pork and sauce was delicious and great for dipping your bread! Next up, we ordered fried rice balls. They were delicious! Crispy on the outside and warm and gooey on the inside, they were filled with cheesy rice. So simple, yet so good. The crispy apple and goat cheese roll was somewhat of a disappointment. We were expecting the bright crispness of the apple and the tanginess of the goat cheese to meld together in this appetizer, but it was actually somewhat bland. We also had a massive cheese and smoked meats board that was absolutely incredible. The Azores have a very large beef industry and thus cheese and beef are staples in the Azorean diet, along with seafood of course.

On to the entrees! My favorite dish of the entire trip was a sesame crusted ahi tuna dish. It was served with a side of yams, yellow sweet potatoes, and a mix of sautéed red peppers, onion, and cabbage. The tuna was the standout of the dish. The sesame crust was delicious and provided nice texture and the sauce it was paired with was phenomenal. It was like a mix of hollandaise, Dijon, and coconut curry. Trust me, it was amazing. So good in fact that I ordered it again when we came back here for dinner on our last night. The “fried” veal fillet was spot on as well. The Azorean version of “fried” is not what we often think of in terms of something that’s breaded and fried and comes with a crispy, golden crusty outside. Instead, the meat was just dipped directly into the oil for frying. We ordered the veal fillet with the “traditional” sauce which was a mix of oil, butter, garlic, and red peppers. Red peppers are very commonly included in Azorean cuisine.

My mother and father in-law both ordered the seafood stew. This was a very traditional dish and widely available at many of the restaurants we dined at. However, the seafood stew was a bit too exotic for them and was not one of their favorites. It contained a variety of seafood, including skate and prawns. The stew was basically seafood boiled in water with very minimal seasoning. Also, the seafood came whole so it was a bit laborious to eat. One of my sister-in-laws ordered the “Sargo,” also known as White seabream. It was served whole, as many fish dishes in the Azores are, and was accompanied by a simply dressed salad and boiled potatoes. Overall, we loved Tasca and ended up coming back for dinner on our last night in São Miguel. I highly recommend this restaurant if you ever visit the Azores! It had a great variety of fresh seafood and traditional, yet approachable dishes.  It was a bit of a challenge to find at first, as the door is barely marked, but that added to the adventure of it! General Tips for Dining in the Azores:

A few of the best restaurants are only open during the main tourist season between April and September. 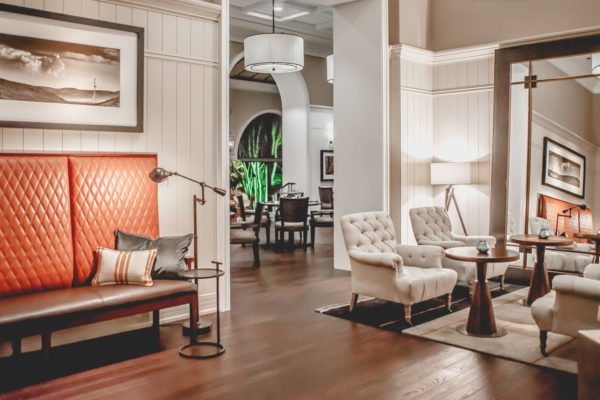 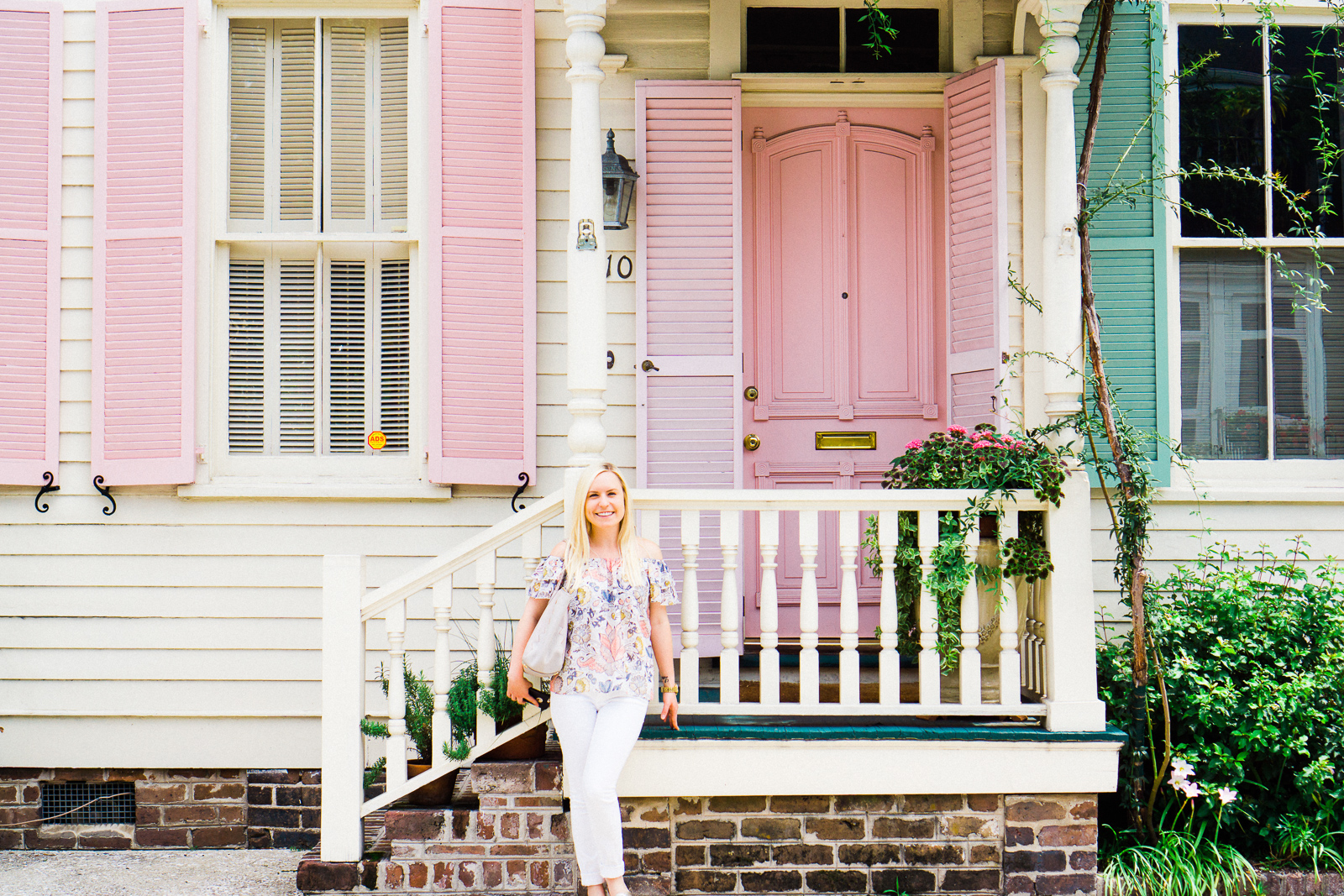